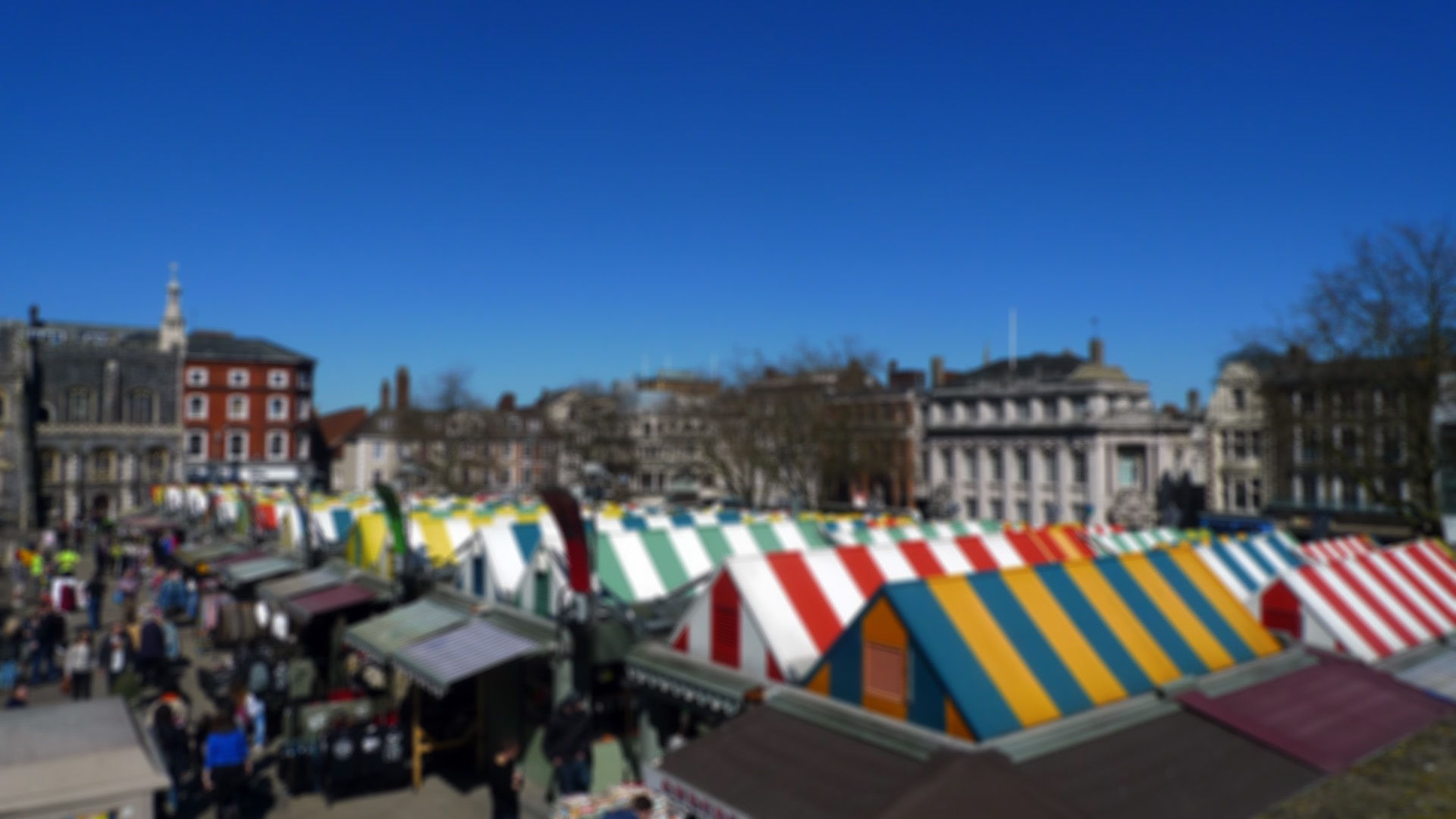 Hover your cursor over a highlighted word to see its definition

We believe God has called us to make a distinctive witness in the current chaos of multi-faith religion and pluralistic morals. Never before has there been such uncertainty and confusion. The various Christian denominations have never been less equipped to face the challenges of the twenty-first century. Confronted by the extremes of ecumenically dominant Roman Catholicism and bizarre cults, or superstition and secular liberalism, we believe there is a need for a radical Reformed Biblical Christian church. By ‘radical’, we mean returning to our sixteenth-century biblical and Reformation roots. After centuries of superstition and clerical corruption, the Protestant reformers reaffirmed the authority of the Holy Scriptures. Compared with the semi-reformed programmes of the Lutheran and Anglican churches and the ultra-reformed ideas of the Anabaptists, John Calvin and his Reformed brethren tackled the problems of the deformed Church of Rome according to consistent biblical principles. Within this ecclesiastical heritage, we summarise our beliefs as follows:


The Word of God
We believe the historic Christian scriptures to be the inspired, inerrant and all-sufficient Word of God, the church’s only authority in all matters of faith and practice. We believe the ‘Received text’ legacy of Greek manuscripts best preserves the inerrancy of Scripture as originally given. Within the English heritage of the Authorised Version (1611), we recommend the New King James Bible (1982) for modern use. The reformers did not reject tradition where it did not conflict with the Scriptures. Accordingly, we embrace the Apostles’, Nicene and Athanasian creeds (subject to minor amendments) as faithful expressions of the teaching of Christ and His apostles. We also affirm the biblical doctrine of the Three Forms of Unity (Belgic Confession, Heidelberg Catechism, Canons of Dordt) together with the French Reformed Confession and the Catechism of Geneva.

The Gospel
We embrace the doctrine of evangelical Protestantism, namely a trinity of persons in the godhead: Father, Son and Holy Spirit. A summary of the main points are: – Deity and humanity of Christ – His Virgin birth – Sinless life – Vicarious atoning death – Bodily resurrection – Ascension and glorious return to judge the world – Sinful depravity of mankind and our inability to save ourselves – Salvation by God’s sovereign grace alone according to His election and predestination (not based on faith forseen) – Justification by faith in Christ and His merits alone – Necessity of faith with repentance and good works, the new birth and progressive sanctification – Eternal reality of heaven and hell – Blessedness of the godly and the damnation of the ungodly

The Church
Believing that the Church consists of the elect in all ages, local churches are composed of believers and their children. Each congregation is spiritually united to Christ the universal head, and to others in the unity of faith, fellowship and mutual care. While we reject the theory of diocesan episcopacy (bishops) and congregational independency alike, we believe each congregation is to be led by a pastor, elders and deacons. These roles are restricted to men only, according to the Word of God. As occasion demands, church representatives (pastors and elders) may meet in synodical assemblies for united action and edification. Contrary to ecumenical critics, we believe in visible church unity. However, that which is acceptable to Christ must reflect the presbyterian faith and order of the Bible. In the continuing climate of ecclesiastical confusion, we recognise that less than perfect degrees of union and fellowship may be encouraged without compromising truth.

The Sacraments
We believe in the two sacraments of baptism and the Lord’s supper as instituted by Christ. While we reject the theory of baptismal regeneration, we maintain that the baptism of believers and their children is consistent with the covenant of grace and the teaching of Christ. Believing that the terms of the covenant remain unchanged, but that the sign was changed from circumcision to baptism, the infants of Christians should be initiated as members of the visible church as they were in the Old Testament. We believe that baptism by pouring (or sprinkling) is the biblical mode of administering baptism and that immersion is not necessarily implied by the Greek ‘baptizo’ as claimed by Baptists. We believe that the Lord’s Supper is available to baptised believers only (whether baptised in infancy or on profession of faith). Rejecting the Roman Catholic doctrine of transubstantiation, we believe that the ordinance is celebrated symbolically and received with spiritual understanding. Repudiating the idolatry of the mass, we believe that Christ’s sacrifice for sin is remembered, not repeated, on a table, not an altar (hence Christ’s ministers are pastors not priests). His real presence is spiritual, not physical, in the hearts of His people and not in the bread and wine.

Worship
We believe that Christian worship consists of prayers addressed to God through Christ our mediator alone (and not through Mary and the saints); the singing of God’s praise in psalms, hymns and spiritual songs; the preaching of God’s Word and the right administration of the sacraments. While we reject the rigidities of Roman and Anglican forms of worship, we also reject the superficial, unstructured and informal nature of charismatic styles of worship. Despite Pentecostal and Charismatic claims, we believe that the revelatory gifts of tongues, prophecies and words of knowledge ceased with the apostolic era. Accordingly, believing that a discretionary liturgy embodying the elements indicated is according to the mind of Christ, we believe worship should be warmly spiritual, truthful, orderly and dignified.

Evangelism
We believe in taking an active, intelligent and compassionate interest in the fallen world we are called to evangelise. Rejecting the Arminian and man-centred methods of much modern evangelism, we also repudiate hypercalvinistic insularity. Embracing the Bible’s teaching on divine election, we also maintain with Calvin that the death of Christ has a reference to all the world and not merely to the redemption of the elect. Thus Christ is to be offered to all people indiscriminately in obedience to His command. Believing that God’s prior claim upon humanity is that of creator and king, we believe that error and evil are to be challenged and opposed. Such evils include new age ideas, the theory of evolution, fascism, communism, racism, adultery, easy divorce, abortion, homosexuality and drug abuse. In seeking to reach people where they are, in constructive compassionate concern, we believe we shine as lights in a needy world in the name of Christ.